When he was asked if he thought Mexicans would retaliate against Americans living in Mexico for America’s new anti-Mexico policies, he laughed and said that Mexicans all know that Americans are not their government. He said he has personal experience that running a business is completely different from running a government, and he expected Trump to have a difficult learning curve. And he pointed out that only 8% of all jobs in the States are manufacturing jobs, and that Trump’s plan to bring manufacturing back to the States, not only is a pipe dream; it will not create jobs, most of which are in the service sector. He said those out of work who want jobs would be better to go back to Community College and learn a new skill than to vote for Trump’s quixotic promises.

Attendees were invited to attend a gala reception at the Rosewood Hotel following the presentation, a benefit for the Fox Center, which assists many non-profits including Centro de Crecimiento, a therapeutic service for low income families here in San Miguel. 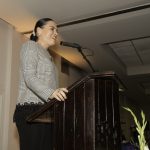 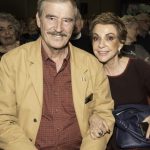 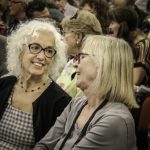 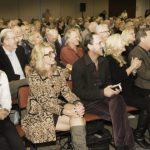 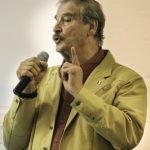 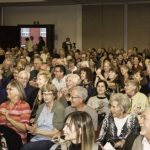 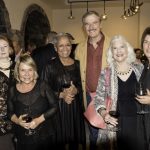 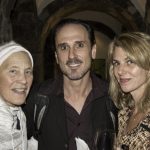 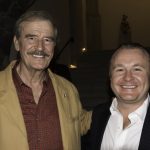 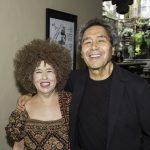 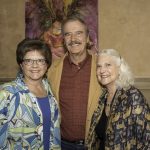 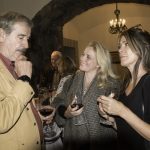